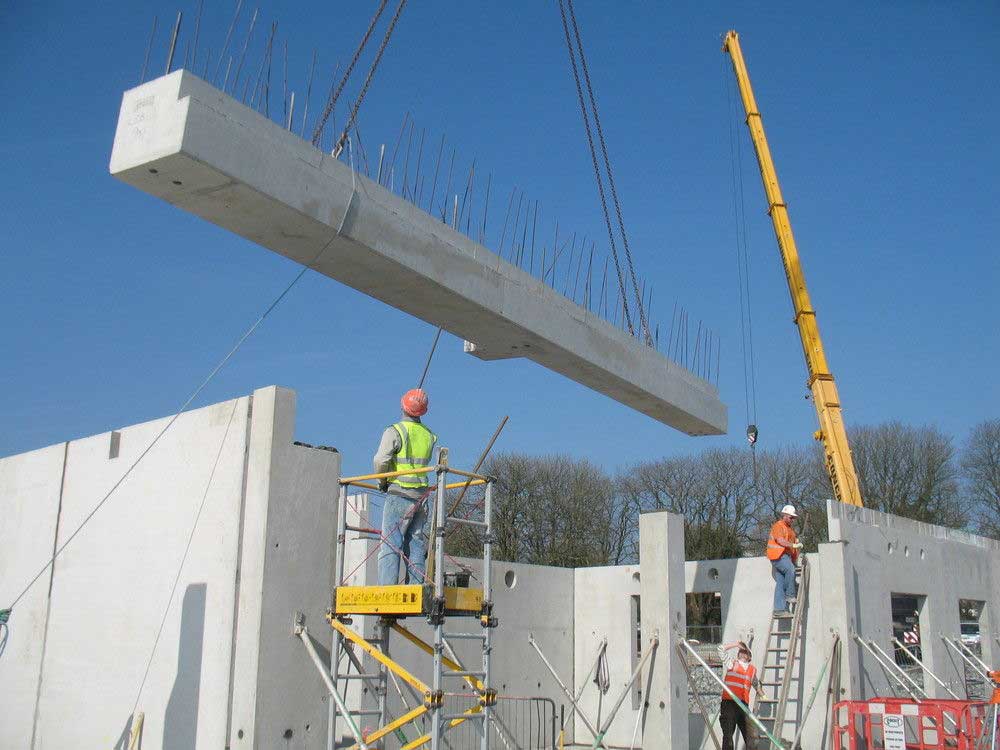 Precast Prestressed Beams & Columns provide unlimited flexibility in design, shape and application.
They are extremely durable compared to alternative building materials. Beams & Columns are produced under factory controlled conditions with high-strength concrete creating a quality, strong and durable product with no need for extra fireproofing.
Early project completion date adding to the fast process of erection without the use of any propping or scaffoldings
Beams & Columns work well with other precast components such as Wall Panels, Hollowcore to form a Total Precast application.
Precast Prestressed Beams & Columns provide a clean, finished look for the structural component of the building.

The frame consisting of precast columns connected at the top by a pitched or sloping horizontal Truss beam. Ind Frames are economical to produce and are often associated with industrial or warehouse buildings where a higher span is required,In the case of Industrial Frames, first floors or mezzanines can be easily constructed by creating a corbel in the column element to facilitate the installation of a secondary post and beam. Dowel bar or pinned connections are generally applied between the column and rafter sections. The horizontal load acting on the gable walls is distributed to the outer columns by single bay (sometimes multi-bay) roof bracing and gable bracing at each end of the building. The diaphragm action of the roof also contributes to the stability of the building.

Much of precast construction is Column & Beam. Present Column & Beam frames are considerably more advanced than earlier structures. In particular, jointing techniques and composite action between columns, floors and beams have been developed. These have contributed greatly to increases in span capability, material efficiency and reduced costs. Multi-storey buildings can have different column configurations. The most common type of structure is composed of a combination of continuous (multi-storey) columns at the perimeter and floor to floor (single storey) columns on the inner structure. Other options are to use either single storey or multi-storey columns throughout the structure.
Continuous columns (bypassing each floor) have a corbel at each floor level to support the surrounding beams. Spandrel beams are typically positioned between the continuous columns on each elevation. The key advantage of continuous columns is speed of installation. Single storey columns which are jointed at each floor level are more often located inside the perimeter of the building. Spine beams are typically erected over these columns and are connected using high strength dowel bars in grouted dowel tubes, cast into the beams and columns. Continuous spine beams, resting on and connected to several columns are commonly used. These often cantilever over the end of the last column to facilitate a drop-in beam. With this method of precast construction, buildings are erected one floor at a time with beams placed at the head of columns at one level before the upper level columns are erected and connected through the beams to the columns below.

Structures using single storey columns at the perimeter are not uncommon. These structures have continuous edge beams which are jointed to the columns using high tension steel dowels grouted into dowel tubes cast into both columns and beams. Typically, multi-storey precast buildings consist of a combination of Column & Beam and Cross Wall construction where the benefits of each are used to optimise structural and cost efficiencies. Lift shafts and gable walls are common cross wall elements used in conjunction with Column & Beam structures, adding significantly to the structural stability of the building. 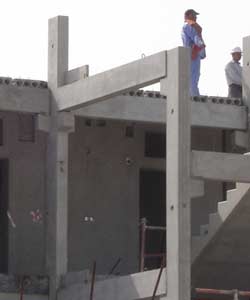 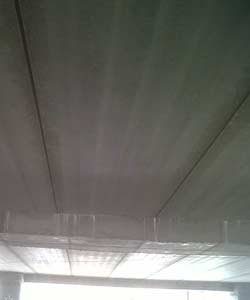 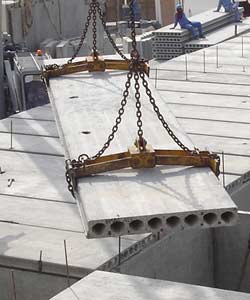 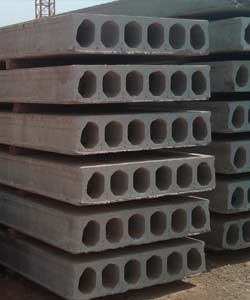 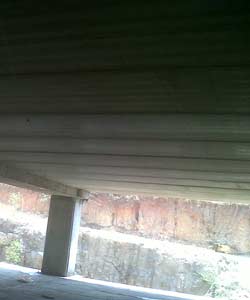